National Coordinator
Posted by Election Monitor at 03:06 No comments: 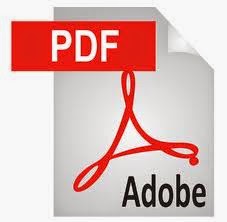 Posted by Election Monitor at 12:29 No comments:


Mitigating electoral impunity and violence in Nigerian Elections - Focus on the 2019 General Elections
Posted by Election Monitor at 10:58 No comments:

ELECTION MONITOR CALLS FOR THE SUPREME COURT OF THE FEDERAL REPUBLIC OF NIGERIA TO URGENTLY REVIEW ITS JUDGMENT OF THE 2019 IMO GOVERNORSHIP ELECTIONS
Posted by Election Monitor at 12:46 No comments:

Building a prosperous, peaceful, modern and increasingly developed Nigeria in the next 10 years 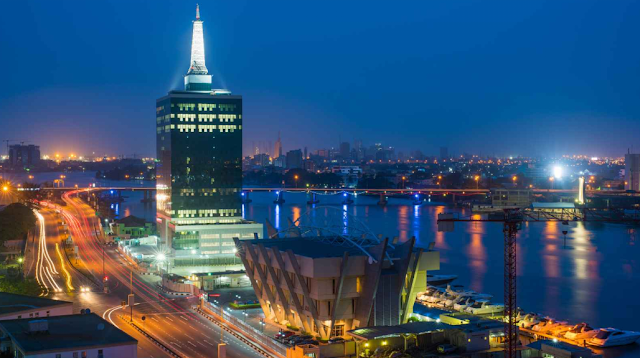 
Building a prosperous, peaceful, modern and increasingly developed Nigeria in the next 10 years
Posted by Election Monitor at 12:22 No comments:

OPTIMISING THE IMPACT OF NON-GOVERNMENTAL ORGANISATIONS (NGOs) IN NIGERIA 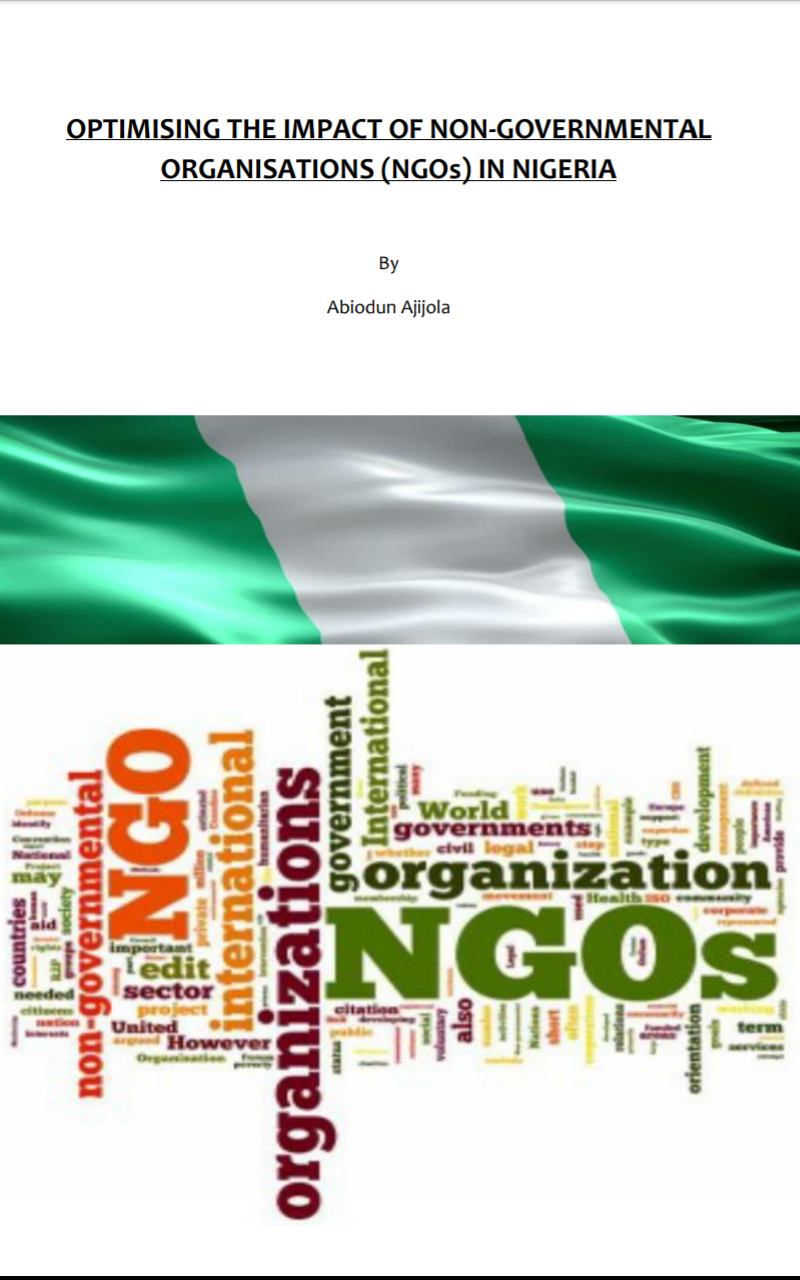 OPTIMISING THE IMPACT OF NON-GOVERNMENTAL ORGANISATIONS (NGOs) IN NIGERIA
Posted by Election Monitor at 11:19 No comments:

The 2019 Kogi and Bayelsa State governorship polls have finally arrived with many stakeholders on ground to ensure a successful exercise. The Independent National Electoral Commission (INEC) appears on course to deliver a quality exercise. All key activities have been completed and sensitive materials are already making their way to the Registration Area Centres (Super RACs) as of the time of releasing this press statement. However INEC needs to ensure that last leg distribution to the polling units is not hampered in anyway to ensure timely opening of polls by 8am.

In the build up to the elections INEC has made concerted efforts to meet with stakeholders on several occasions in both Bayelsa and Kogi states. Peace accords have been signed by candidates which should ideally provide the platform for a relatively peaceful exercise. However the final stakeholders meeting which held on Tuesday 12th November 2019 in Lokoja, Kogi State witnessed a deviation from this as the governorship candidate of the Social Democratic Party (SDP) was prevented by some thugs from gaining access to the venue where the meeting was going on. This is a very rare occurrence and quite unacceptable. INEC and security agencies need to ensure that such intimidation and harassment of a candidate does not reoccur in the future.

There have been some incidences of pre-election violence observed in the two states with Bayelsa having recorded some deaths. With over sixty-thousand security personnel expected to be deployed in the exercise across both states it is clear that there should not be a lack of security agents with at least 17 agents per polling unit in Bayelsa and at least 13 security personnel per polling unit in Kogi state. However the security agencies lead by the Nigeria Police must also ensure that there is effective distribution of their officers statewide to ensure concentration in violence prone areas in such a way that these areas are effectively covered while ensuring adequate coverage for other locations as well. Political parties must ensure that they warn their members to desist from all forms of violence as this would not be condoned by security agencies and citizens.

Election Monitor calls on security agencies to ensure that votebuying is brought to a drastic minimum and all those involved in such should be apprehended and arrested immediately. Polling officials and voters should alert security agents where they observe votebuying activities within and in the vicinity of the polling units. Political parties should ensure that they should collect their copies of result sheets from the polling units to the last level of collation. In addition the party agents should also request for the final accreditation reading on the smart card readers after polls close and ensure that this is the same figure recorded for voters accredited. If each party agent does this across all polling units in the state there would be no need to lay accusations against INEC after the elections as regards accreditation figures because the political parties will have their own verifiable records of the accreditation data.

It is also important for polling officials to ensure that the polling units are well administered in an orderly manner and in accordance with their training. Polling officials must ensure that no one has access to ballot papers that have been thumprinted and placed inside the ballot boxes (especially before the sorting, counting and documentation of votes cast).

Election Monitor commends the various media houses that are covering the elections and admonishes that every effort and care should be made to accurately represent all election related issues.

Election Monitor calls on all registered voters in Kogi and Bayelsa states to come out en masse to exercise their civic rights to choose their leaders freely and fairly in the four elections holding tomorrow.